Our Lesotho Churches are in Maseru, Clocolan, Khopane, Luka, Mafika Lisiu, Mpiko and Qopo.
The Lord's New Church supports primary schools in Luka and Khopane, and a High School in Luka (located directly within view of Maseru International Airport) 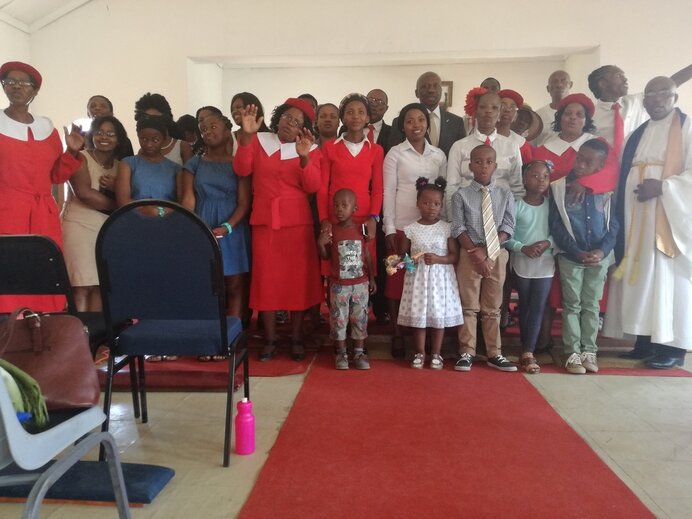 Based on these materials Mr. Mofokeng and his wife sold all that they had and traveled the countryside on foot, evangelizing about the New Church.

A few years later, Rev. Theodore Pitcairn, who worked for the General Church at the time, became the church's Superintendent in Basotholand.

In the 1930s Rev. Theodore Pitcairn formed The Lord’s New Church and continued to support the churches in Lesotho.
More churches were built over time, and in the 1980s two elementary schools were established.  ​​The Lord's New Church High School started operations in 2019.

HOME
Copyright © 2016 The Lord's New Church which Is Nova Hierosolyma
Translate our site: